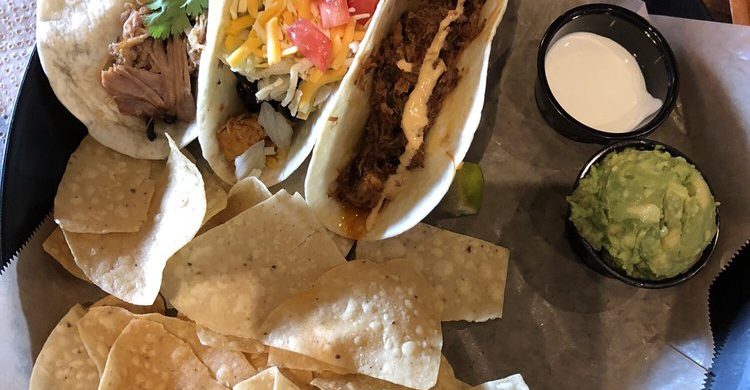 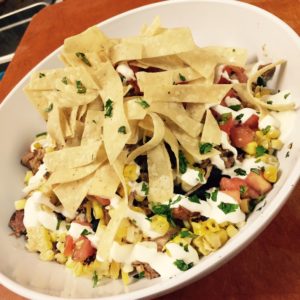 Fresh Mex & Company, Urban GRILL & Cantina is located at 7111 Bonneval Road in the Southside of Jacksonville, Florida.  It is the inspiration of Michael and Andrea Toussaint.  Their restaurant has comfortable booths or butcher block community tables for seating.  Their reclaimed wood walls are white-washed, and they have a large glass garage door that opens to the bar on the terrace.

Both Amanda and Michael have training in restaurants from Los Angeles to New York.  Amanda was originally in the health care industry where she got her masters and Michael has since retired from the internet technology field.

Fresh Mex & Company, Urban GRILL & Cantina uses only the freshest high-quality ingredients available locally.  They refuse to use products that have colors, preservatives artificial flavors or chemicals.  It is no wonder they have over five hundred online reviews giving them over a four-star rating.

Located at 5635 San Jose Boulevard in Jacksonville, Florida is Tijuana Flats.  The first Tijuana Flats was opened in Winter Park, Florida by a young college kid named Brian Wheeler.  Brian was very much like most college age kids going to bars and restaurants, however, he had the dream of opening a restaurant. 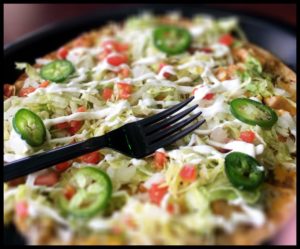 Fortunately for Brian, his father saw Brian’s drive and loaned him the money to open his first place.  In nineteen ninety-nine, Brian’s success with Tijuana Flats caught the attention of Camp Fitch who had retired from a successful career in the restaurant industry.  With the addition of Camp, Brian’s father left his thirty-year career with a large company to become the Chief Financial Officer of Tijuana Flats.  Today, there are more than one hundred and twenty Tijuana Flats in five states.

Brian’s drive has also resulted in a line of hot sauces called “Smack My Ass & Call Me Sally” that range from sweet warmth to scalding hot!  With their four and one-half star rating on the internet and the over positive evaluations, Tijuana Flats is not going anywhere soon.

The first Chuy’s got its beginning in 1982 in Austin, Texas.  They set up their first restaurant in an abandoned Texas Barbecue place on Barton Spring Road that only had the ability to seat sixty people and the men’s restroom was outside – the women’s restroom was barley bigger that a broom closet.

The Founders of Chuy’s were John Zapp and Mike Young who wanted to serve Tex Mex in a funky atmosphere that everyone could love.  By funky, they decorated with hand-carved wooden fish that swam from the ceiling.  There are hubcaps that hang from the ceiling as well as an iconic Elvis shrine.  While not all Chuy’s are decorated the same, they each bring their own flare.

The boys decided to expand their enterprise and by the late 2000’s they had fifteen restaurants in Texas.  The Chuy’s in Jacksonville, Florida is located at 4914 Town Center Parkway.  They have over seventeen hundred posts on the world wide web at that location giving them a strong four plus star rating.

Jax Hood Cleaning has been serving Jacksonville, Florida and surrounding areas for years.  Our team of professionals are local and raise their families alongside many of the restaurant owners and workers in the area.  This makes them extra committed to doing restaurant hood cleaning right the first time.